Home News In a world of trouble and despair, we need a unity of spirit

In a world of trouble and despair, we need a unity of spirit

Stated Clerk reflects on the legacy and life of the Rev. Dr. Martin Luther King Jr. 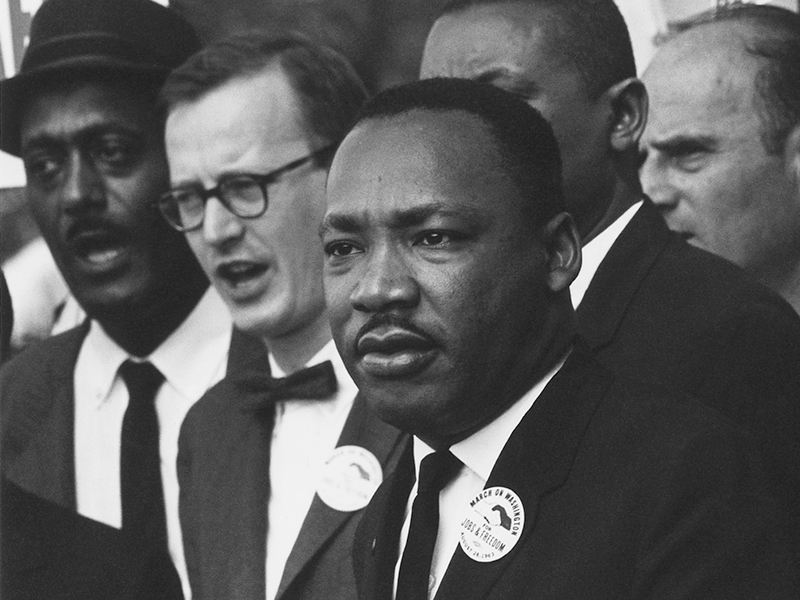 On this special day, we pause to reflect on the life of the Rev. Dr. Martin Luther King Jr. I wish we could say today that his dream has finally become a reality. However, we find ourselves still struggling with the ravages of racism, sexism, and militarism. As a matter of faith, we are more entrenched today than we were at the time of his assassination. We are still a divided nation racially and economically. Discriminatory practices are still robbing poor people from being properly educated to earn a high school diploma in low-income communities. The continual rise of illegal drugs including fentanyl and methamphetamines continues to rob the potential for greatness in our communities across this nation. Many of our congressional leaders seem to be more concerned about the money wheel than the will of the people whose hopes are dying on the vine.

Dr. King had a vision beyond the despair of our nation. He called for a unity of spirit across the world. He called us to repair the soul of the United States of America. This was a spiritual cry that could only be accomplished by the bonding of our souls to one nation under God, indivisible, with liberty and justice for all. Our love for God through Jesus Christ must extend beyond ourselves in order to accomplish this reality.

We encourage you to utilize the PC(USA) Office of Public Witness in Washington, D.C. as a starting point. Let us not be late in this period of opportunity to free the captives.

The continued occupation in Palestine/Israel is 21st-century slavery and should be abolished immediately. Given the history of Jewish humble beginnings and persecution, there should be no ambiguity as to the ethical, moral, and dehumanizing marginalization and enslavement of other human beings. The United States of America must be a major influencer of calling this injustice both immoral and intolerable.

I would also hope that the Jewish community in the United States would influence the call to join the U.S. government in ending the immoral enslavement. Dr. King continuously preached a Gospel of justice, so that all people could live in dignity.

We are still in the midst of a pandemic that is plaguing our world and nation. May we be mindful of those persons whose lives have never been whole since birth. Let us all be a beacon of hope in this time of despair.

Let us love our neighbor as we love ourselves. May we as followers find it in our hearts to capture the essence of following Jesus Christ who taught us how to love one another.