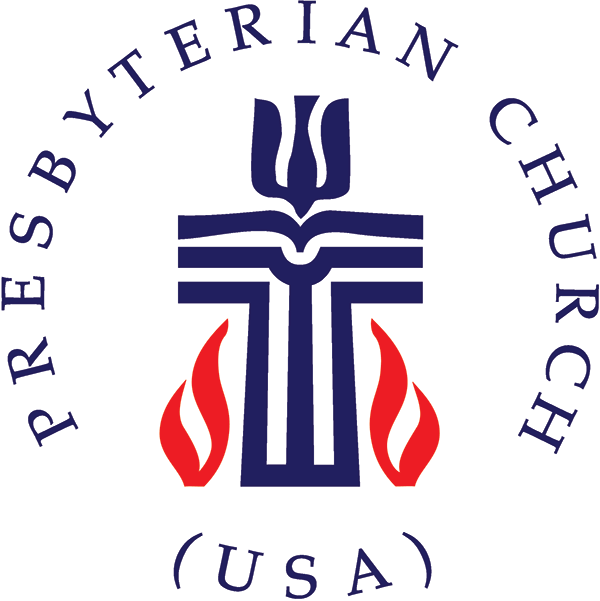 Each year, the Office of the General Assembly gathers statistical information from presbyteries across the country and provides a comprehensive breakdown on church membership, ethnicity and age distribution, as well as other information. But for next year’s update, expect to see some changes in what is reported.

OGA is changing or dropping some of the questions asked of churches in an effort to provide a more accurate view of membership across the denomination. Major changes include:

“We’ll have the same categories, we’re just not defining them any longer, which may upset people. The information will be there ­—  we’re just removing the definitions,” said Kris Valerius, manager of denominational roles and statistics. “For instance, we’ve always asked how many female members there are in the church. We’re now asking how many men, women and nonbinary/genderqueer members there are. We’ve never asked that question so we don’t know how many people will fill it out.”

“If we want to be inclusive, then we have to start asking because you should be aware of who’s a part of your church,” she said.

Recognizing that Christian education doesn’t always take place in a classroom, Valerius says Christian education numbers have been lower in recent years. However, OGA will be asking churches to identify the number of young people in their congregations, broken down by kindergarten, elementary, middle and high school students.

“Another category that changed was age distribution of members. We’ve added one category of 17 or 18 and under and then ages 19–25. If you’re 17, your answers are likely to be different than those that are 25. This will have an impact on age distribution numbers. If you break it down, it will be hard to compare previous numbers,” she said. “Approximately 82% of congregations are filling out the questions now. I have a feeling it will drop lower this year.”

The changes came directly from General Assembly. Valerius says the last time there were major changes to the questions was four years ago. She adds that the gathering and reporting of church statistics is critically important for the denomination now more than ever.

“Statistics paint the picture of who we are as a denomination. It’s not just statistics, it’s ministers, churches, it is who we are at this particular time,” she said.

OGA leaders anticipated losing a larger number of members when the pandemic broke out 2½ years ago.

“It didn’t happen, and we were very surprised,” said Valerius. “Because people still filled out the questionnaire, we realized that we didn’t lose nearly as many people as we thought we would.”

In 2021, OGA reported the total number of PC(USA) churches at 8,813 with an active membership of more than 1.1 million. The median presbytery has a membership of 5,526 and the average presbytery consists of 111 ministers, 53 churches and four candidates.

The Rev. Dr. J. Herbert Nelson, II, Stated Clerk of the General Assembly of the PC(USA), has credited innovation on the part of churches to remain connected during the Covid outbreak.