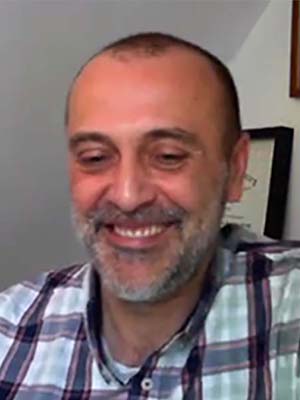 With just over four months until the opening of the 225th General Assembly of the Presbyterian Church (U.S.A.), church leaders are continuing to fine-tune plans for the historic hybrid gathering. The Committee on the Office of the General Assembly is meeting online this week for its annual winter meeting and received several updates during its Tuesday session.

Staff from the Office of the General Assembly updated COGA on commissioner training as well as a new online tool for GA participants called MyGA.

“There are two components, including the website, which is the public face of General Assembly with general information about the Assembly,” said Vicente Guna, OGA’s associate director for technologies. “MyGA is the application side, a dashboard that will give participants access to the tools they need such as registration and PC-Biz.”

Guna said registration is underway now with plans to make committee assignments in early March and provide the necessary training for commissioners and advisory delegates between now and June 18.

“We invited mid council leaders to be involved in the early stages of this project and will give them access to the same tools as their commissioners,” he said. “We hope they have the information they need to support their commissioners, so we’re trying to work closely with them and hopefully they can provide us the feedback we need to make it better.”

Henderson adds that Leader Briefing will be held March 15–16, May 3–4 and June 18 prior to opening worship.

“We will be livestreaming the briefings. It will be good for those who are supporting committees to see what is being learned,” she said. “There will be an opportunity for committees to meet once a day for an hour and a half or more.”

COGA also heard from a work group looking ahead to the 226th gathering. It recommends that COGA honor the decision to travel to Salt Lake City for the Assembly in 2024. 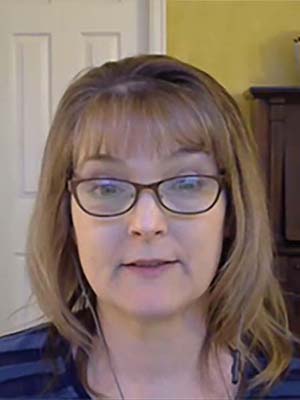 Julia Henderson, leader for GA planning and business, provided an update on the upcoming hybrid assembly.

Julia Henderson, leader for GA planning and business, provided an update on the upcoming hybrid assembly.

“We will engage partners and commissioners in conversation to discuss the structure and nature of the Assembly itself,” said Sallie Watson, work group member. “We believe that this recommendation will allow us to nurture transparency in the wider church and to honor our financial obligations in Salt Lake City, while giving us some room to modify practices put in place for GA225 as necessary.”

Between now and the end of April, Watson says the group would like to hold several virtual meetings to include:

The group is not making recommendations at this point as to how the 226th Assembly might work but will form a recommendation following the virtual conversations.

Responsibilities under the special committee would include:

Holding a photo of the 210th General Assembly (1998) in Charlotte, work group member Andy James said an update of all standing rules is a long time coming. 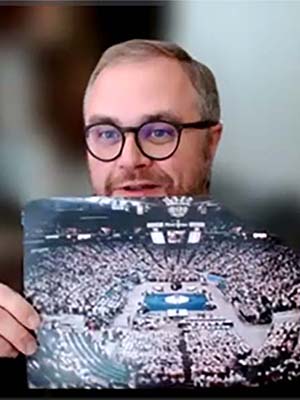 “We haven’t taken a holistic look at how General Assembly functions in 11 years. Those who produced the standing rules we have now did not imagine a world of livestreaming where an Assembly could be informed by things happening in different ways in real time. It’s important that these rules address different approaches,” he said. “We need standing rules to represent who we are today. The current standing rules represent this [1998] Assembly.”

James says the special committee would:

In addition, COGA also discussed the need for an equity lens as part of the review of standing rules.

COGA also received the report on the recently completed mediation process between the Committee on Theological Education, the Stated Clerk and the University of Redlands/Graduate School of Theology/San Francisco Theological Seminary (SFTS). The agreement, reached in January, reaffirms SFTS as a Presbyterian theological seminary within the denomination.

The University of Redlands and SFTS entered into conversation about the future of the California campus four years ago and signed a partnership agreement for the seminary to merge with the university in 2019. Following a number of questions about the seminary’s future with the denomination, the Co-Moderators of the 224th General Assembly hosted a series of meetings with all parties to reach an understanding.

COGA also concurred with the Co-Moderators' intention to designate Christopher Ocker, interim dean for SFTS, as a corresponding member of the 225th General Assembly.

COGA will wrap up its three-day meeting on Wednesday by voting on the recommendations and reports given this week.