Past assemblies have shaped or impacted the direction of the Church 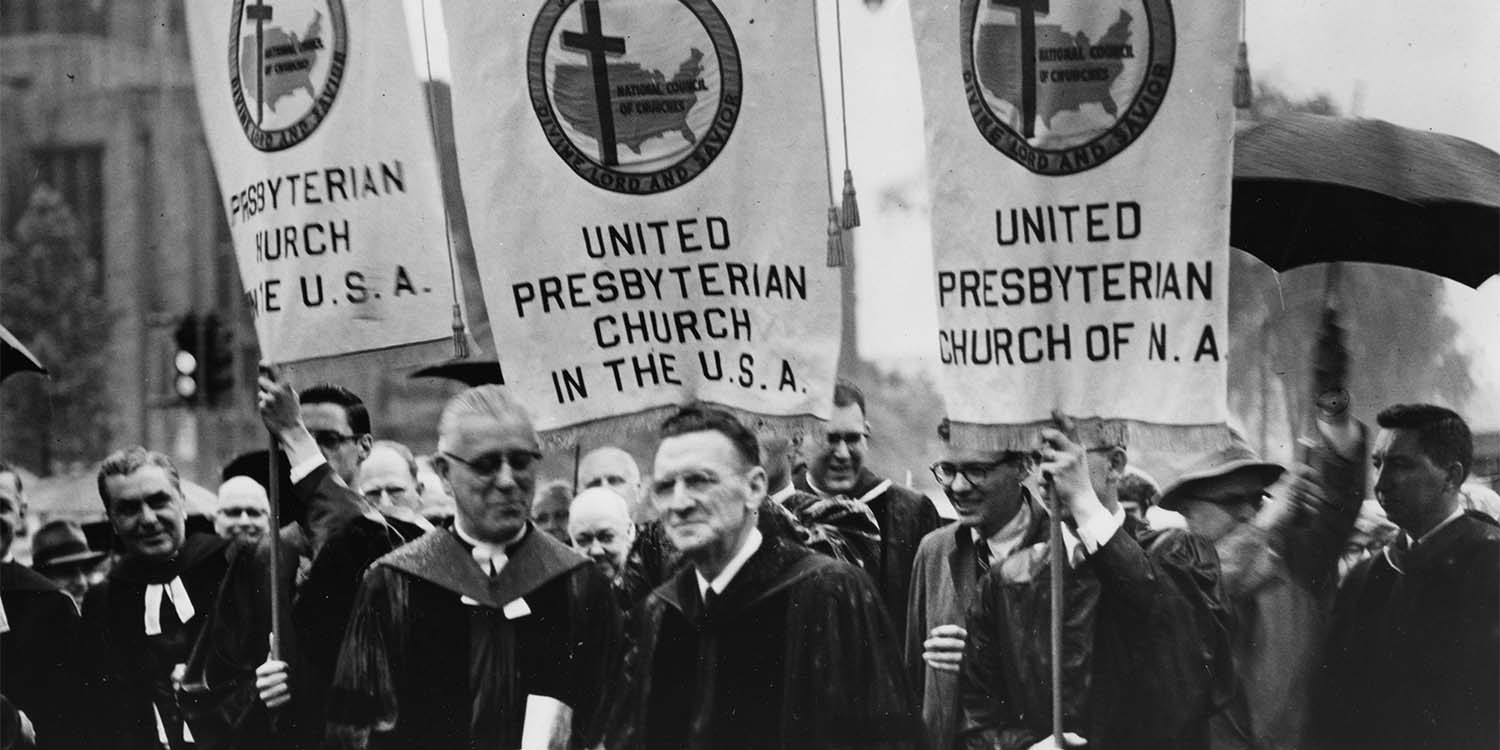 As preparations are underway for the PC(USA)’s historic first hybrid General Assembly, the Presbyterian Historical Society (PHS) looks back at previous General Assemblies that have shaped or impacted the direction of the Church.

Visitors to Pearl, the PHS’s digital collections, can view images, videos and audio recordings from past General Assemblies. Highlights from this collection include a video interview with Ben Weir at the 1992 General Assembly, photographs from the 1983 reunion between the United Presbyterian Church in the U.S.A. and the Presbyterian Church in the U.S., and audio from the 1969 and 1970 Assemblies where the events surrounding the Black Manifesto set in motion the creation of Self-Development of People. 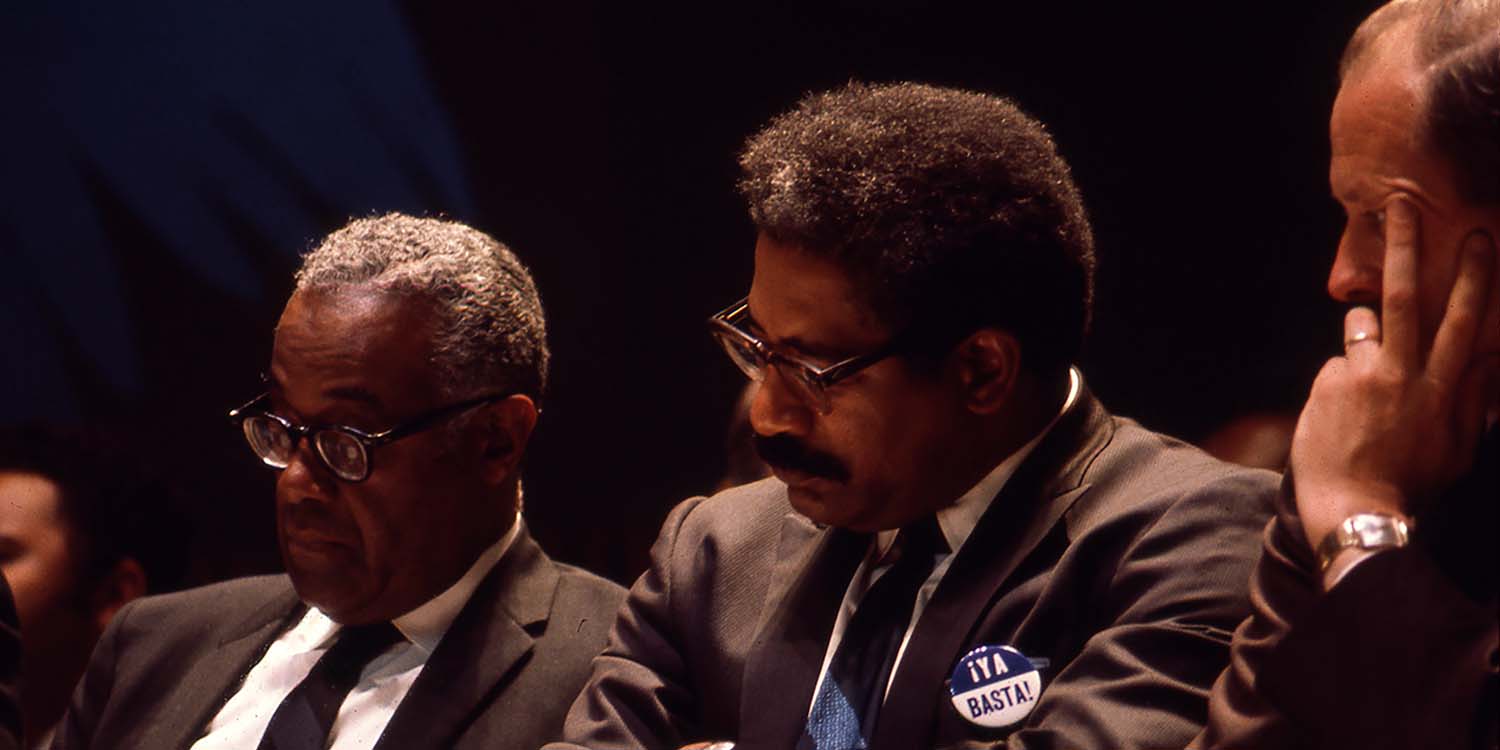 On May 12 at 5 p.m. EDT, a webinar will dive deeper into some of these topics during PHS LIVE: Historic General Assemblies. PHS LIVE is a monthly webinar series that treats Presbyterian history fans to stories from the collections, guest interviews and researcher how-tos.

Even though the PHS offers information and insights into historic General Assemblies, today’s commissioners and committees rely on the PHS’s records for context and when considering the future of the denomination.

The Special Committee on Racism, Truth and Reconciliation was created by the 222nd General Assembly (2016) to interrogate institutional racism within the Church. In support of the committee’s work, the PHS has made available digital records of the Presbyterian Church’s responses to the Confession of 1967, the Black Manifesto and other passages from the long-standing struggles of Black, brown and Indigenous power movements against white supremacy. The committee will present its full report and recommendations to the 225th General Assembly this summer.

Stay up to date on General Assembly news by visiting the GA225 website.

Read more about past General Assemblies