Stated Clerk prays for healing amid weekend shootings on both coasts 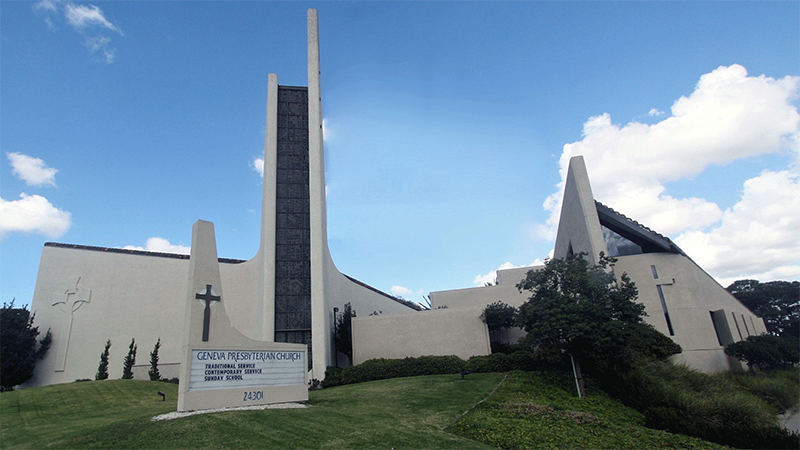 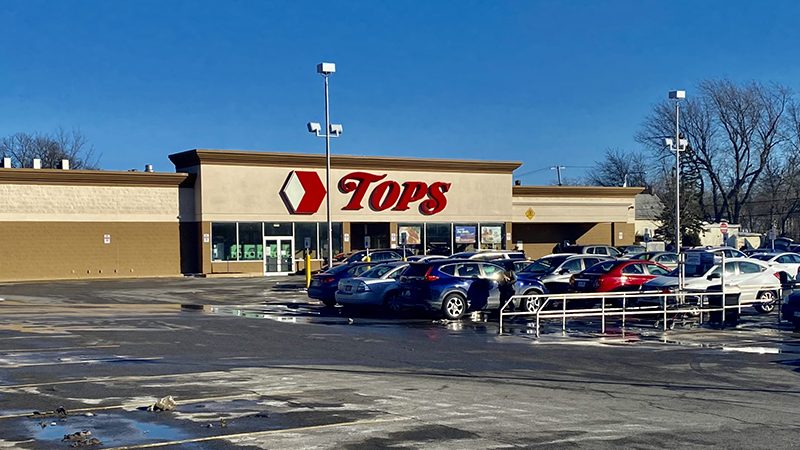 The Tops supermarket on Jefferson Avenue in the Cold Spring section of Buffalo, New York. Photo by Andre Carrotflower via CC BY-SA 4.0.

The Tops supermarket on Jefferson Avenue in the Cold Spring section of Buffalo, New York. Photo by Andre Carrotflower via CC BY-SA 4.0.

Our nation begins this week in a state of mourning. Two senseless tragedies on opposite ends of the country have left 11 people dead and several wounded. Once again, hate has destroyed families, shaken communities and has all of us asking why.

Nearly 24 hours earlier, a gunman showed up in a Buffalo, New York, supermarket and opened fire on the crowd of shoppers. Thirteen people were shot; 10 died. Eleven of the victims were Black while two were white.

What consumed the 18-year-old suspect in Buffalo with so much hate that he felt the only way to deal with it was to kill innocent people? What would prompt a man in his 60s to walk into a Presbyterian church and open fire during a luncheon to honor a former pastor?

Geneva’s mission is “to remember, tell and live the way of Jesus by being just, kind and humble.” But Scripture tells us that despite the love and kindness that the Son of God shared with humanity during his earthly ministry, hate and violence still consumed people then as it does today.

We live in a world divided by political and religious beliefs, skin color, sexual identity and class structure. Anger resonates from the halls of our government leaders to the classrooms and sanctuaries of our neighborhoods. We’ve built walls that alienate and discriminate, and yet we are blind to our own role in the chaos we’ve created.

How many more lives must be lost? How much more blood must be shed before we throw down our guns and silence the voices of hate?

Our hearts break not only for the victims and their families, but for the impacted communities who must now work to heal the wounds and find words that can comfort and reassure. We pray for the doctors and nurses attending those who have been wounded. May God guide them as they work to restore health to those suffering. We pray for church leaders and social workers who have the difficult task of healing the emotional and spiritual wounds of those impacted by these actions. We pray for the families who must now learn to live without that loved one by their sides.

Please hold all of these in your prayers and in your hearts in the weeks and months to come.