Home News Assembly news in ways you can use it

Assembly news in ways you can use it

Get articles and interviews through daily newsletters and social media, GA225 website and pcusa.org

The hybrid in-person and online format of the 225th General Assembly makes it easier than ever for Presbyterians to access committees and plenaries, which will be livestreamed via the GA225 website.

Reporting on those meetings, and sharing feature articles and video interviews about Assembly leaders and participants, is the beat of the GA225 news team, made up of communications staff from the Office of the General Assembly (OGA), Presbyterian Mission Agency (PMA) and Presbyterian Historical Society.

Get your Assembly news at the following online places:

“GA News Live will provide a daily overview of the committee and plenary work and other GA news. We’ll also feature an interview with a leader or organizer of the Assembly,” said Jones. 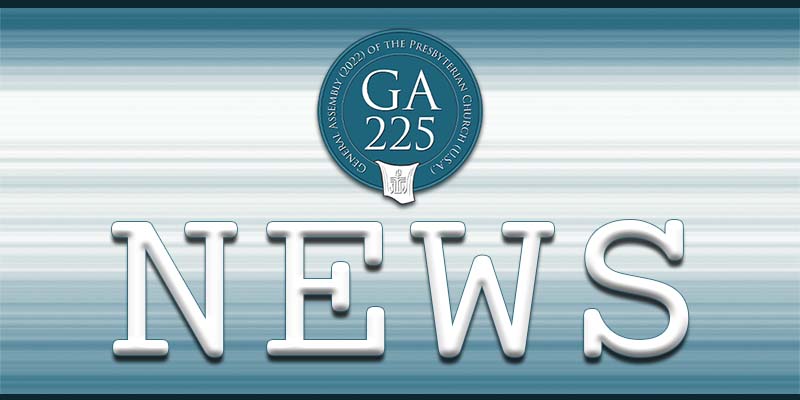 Sign up for the GA News Daily Digest at http://eepurl.com/gNXJOX

Having different ways for Presbyterians to access news is core to the communications team’s strategy.

“The Covid pandemic forced us to think outside the box on how we cover the Assembly for the greater church,” said Jones.  “We’ve taken what we learned from the 224th General Assembly and fine-tuned it for this hybrid gathering.”

Jones led the news team during GA224, an all-online Assembly that showed the value of sharing news and conversations from backstage and other places beyond the cache of livestreams.

“I’m very excited to see our coverage come together this year. We are blessed to have some of the best faith-based communicators working,” said Jones. “These are talented writers, web designers, social media strategists, photographers, videographers and photo editors. We couldn’t do any of this without their great work.”

Making that work possible are final preparations to a new conference space and technology center, news translation into Spanish and Korean by Global Language Resources and health protocols for mitigating the spread of Covid to commissioners, advisory delegates, staff and volunteers.

“We’ve tried to meet the information needs of everyone for this General Assembly,” said Jones.

Covering all that is planned, and all that will be decided, is sure to make for a memorable story.