Recommendations include partnerships with domestic and international churches, solidarity statements 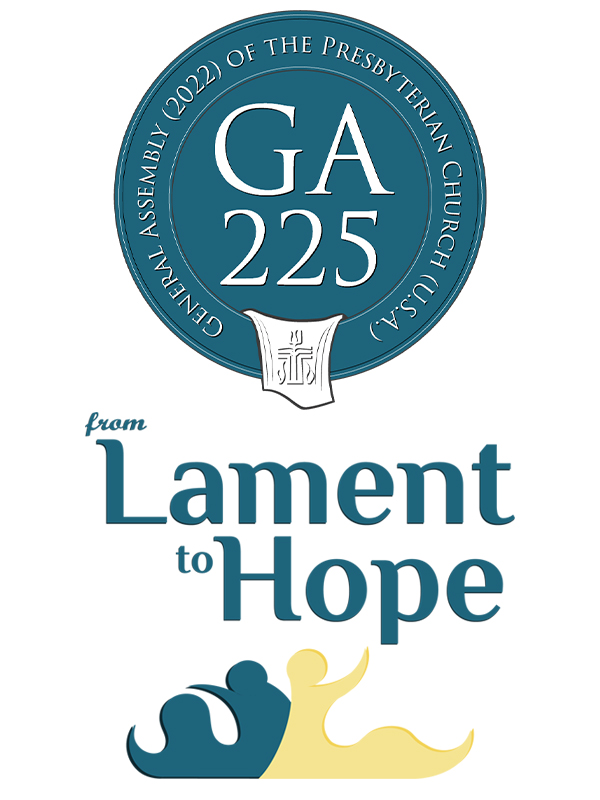 The Ecumenical and Interfaith Engagement Committee will hear a variety of recommendations from how the Presbyterian Church (U.S.A.) relates to other denominations and faiths in the United States and abroad to formalizing statements against antisemitism and Islamophobia when it meets June 27-29 during the 225th General Assembly.

Among the things the committee will consider:

The committee will also consider receiving the “Statement Denouncing Antisemitism and Islamophobia” as study documents of the PC(USA) to be distributed to churches and mid councils, inviting comment. The recommendation cites both historic harms by the church and the broader culture as well as increases in antisemitic and Islamophobic actions and hate crimes, including gun violence, in recent years as reasons for the statements.

“Antisemitic ideas have been embedded in our Scriptures and our confessions,” the recommendation’s rationale reads. “We have often, intentionally or unintentionally, promoted ideas of Christian superiority over Jewish people. Presbyterians have also had misconceptions about the Qur’an and the value and the beauty of Muslim ways of faith and life. Contemporary theology, biblical study, and liturgy that affirm our ongoing kinship with Jewish and Muslim peoples will begin to repair and strengthen our interfaith relationships, bring renewed understanding and appreciation for the uniqueness that each community brings.”