PC(USA) worship service capped a week of activities in Louisville 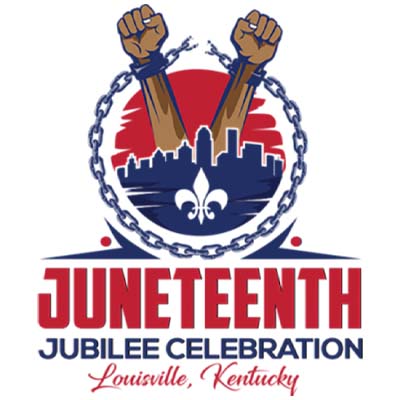 The Juneteenth online worship service at the 225th General Assembly of the Presbyterian Church (U.S.A.) was officially listed as one of the wrap-up events for the Juneteenth Jubilee Celebration in Louisville, following a week of activities.

On June 19, 1865, news reached enslaved people in Galveston, Texas, that they were free. In later years, Juneteenth grew as a celebration throughout Texas and other parts of the United States, as descendants of slaves recognized it as their Independence Day.

In June 2020, Louisville Mayor Greg Fischer signed an executive order recognizing Juneteenth as an official holiday for Louisville Metro Government workers. The following year, he established a 16-member Juneteenth Jubilee Celebration Commission to design an annual celebration in the city. In 2021, it became a federal holiday.

The nine-day celebration had a diverse number of events that reflected the 2022 Juneteenth theme, “Our Story, America’s Glory.” As part of the Juneteenth Jubilee Celebration Commission’s effort to be all-inclusive in this year’s celebration, there was a panel discussion on mental health for LGBTQIA+ teens on WAVE-TV, while Lean Into Louisville hosted a conversation about redistricting and also had a presentation on the Kentucky African American Civil War Soldiers Project.

On Friday night at the inaugural Juneteenth Jubilee Celebration Gala, Fischer presented three Louisvillians with the prestigious Keepers of the Dream Freedom Award, given in honor of the Rev. Dr. Martin Luther King Jr.

One of the Freedom Award recipients, Wanda Mitchell-Smith, chaired the first Juneteenth celebration in Louisville. Currently she serves as a metro council liaison to Fischer.

“We have a great significance of American history. If we’re going to tell the story, let’s get the history books and tell it right,” she said. 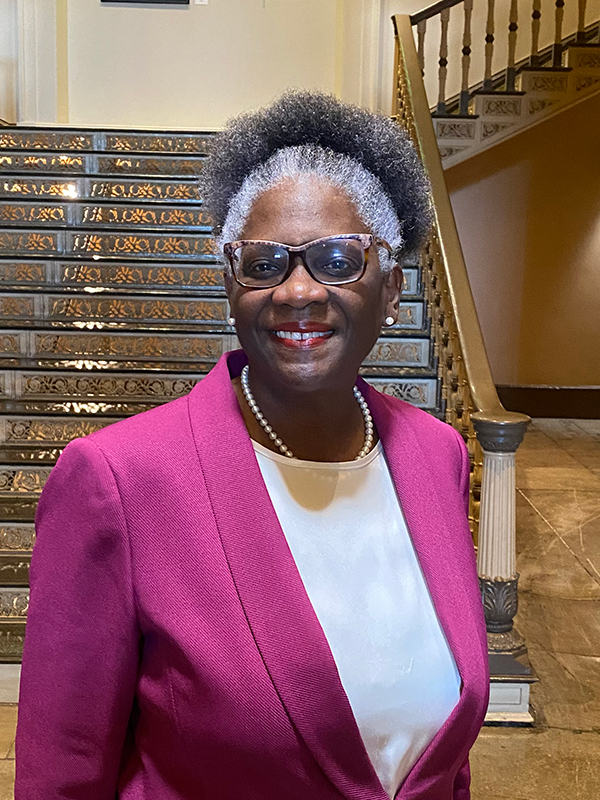 For ages 7 to 12, there was a Juneteenth Camp, where youth received instruction and learned about the works and history of sculptor Ed Hamilton, boxer Muhammad Ali and the Underground Railroad. And Reviving Urban Neighborhoods had a jamboree where youth won prizes by demonstrating their knowledge of Juneteenth facts.

The Louisville Metro Human Relations Commission celebrated its 60th anniversary with a luncheon at the Kentucky Center for African American Heritage. And local Black fraternities and sororities partnered with Dare to Care to deliver food to underserved communities.

There was also an inaugural Miss Juneteenth Pageant along with three sporting events:

“It’s been passed by the city council that Juneteenth will exist forever in Louisville,” Mitchell-Smith said. “It’s very important that we know it won’t go away, and that we grow into the knowledge of history.”

Mitchell-Smith reminds Kentuckians that emancipation and freedom celebrations will also occur on Aug. 8, because that’s when African Americans, especially in towns in Western Kentucky, heard about the 13th Amendment.

“We want the story to be told completely,” she said. “In Kentucky, June, July and August should be looked on as a celebration of independence and freedom.”

The third annual Juneteenth festival presented by Black Complex Louisville, a four-day celebration, wrapped up on the Belvedere, where participants purchased food from local vendors while listening to music.