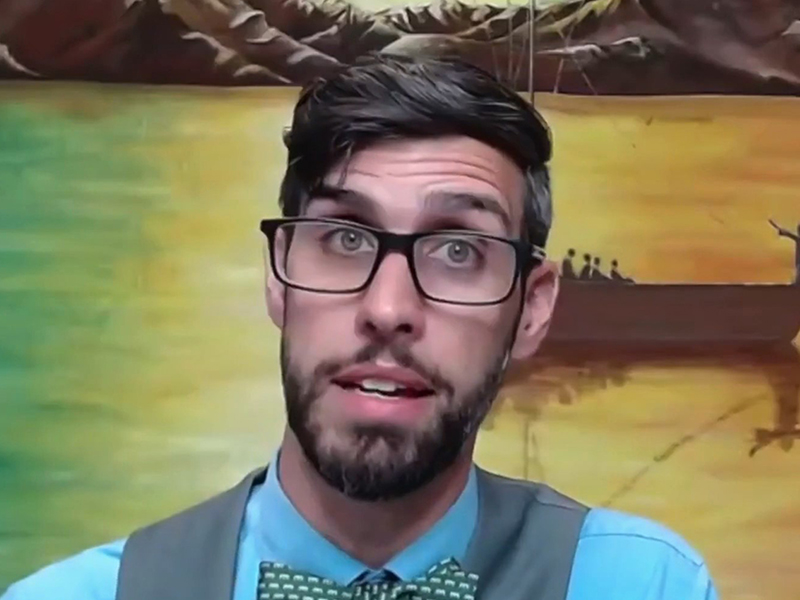 “This overture gives teeth to selective divestment,” said Aaron Ochart, vice-moderator of the Environmental Justice Committee, which had earlier approved ENV-10 in a 30-7 vote. “We listened to those who felt this went too far, and to those who felt it did not go far enough.”

According to ENV-10, the Guideline Metrics employed by Mission Responsibility Through Investment, which promotes the mission goals of the Presbyterian Church (U.S.A.) through socially responsible investing, are used “in an effort to improve the companies’ governance, strategy, implementation, transparency and disclosure, and public policy with respect to climate change.”

Rob Fohr, who directs the PC(USA)’s  Office of Faith-Based Investing and Corporate Engagement, said that during recent years working as part of the Climate Action 100+, an investor-led initiative to ensure the largest greenhouse gas emitters take necessary action on climate change, “we have seen enormous progress.” He said the vote on divestment represents “the largest batch of companies MRTI has recommended since the Apartheid era.”

The Rev. Dr. Tom Taylor, president and CEO of the Presbyterian Foundation, told commissioners and advisory delegates that it’s “impossible to know” at this point what the financial impact divestment will have. He said the Foundation’s Board of Trustees “has never not divested” once the General Assembly has made its instruction to do so. “As soon as possible, we will get out of it,” Taylor said of any investments held in the five energy companies. 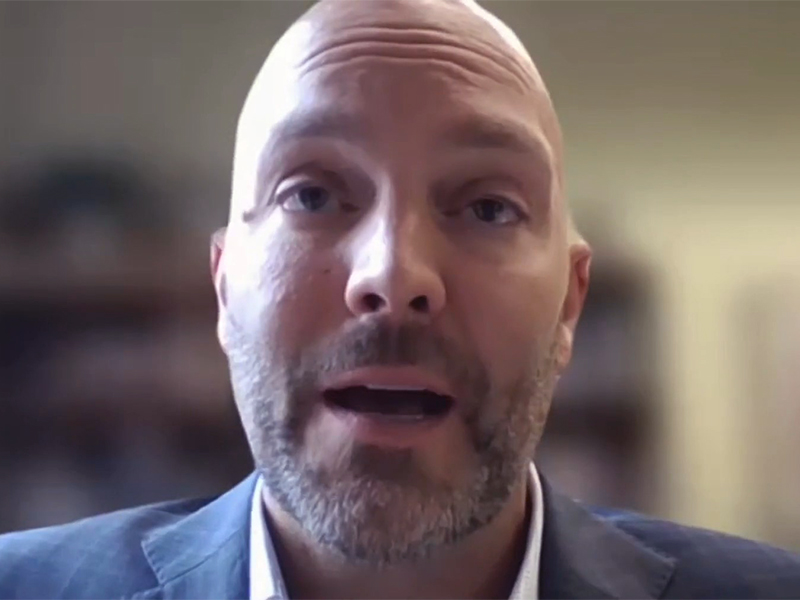 Actions in support of energy transition

Commissioners approved ENV-09, On Actions in Support of an Energy Transition, by a 345-40 margin. But they narrowly disapproved, by a count of 197-186, an amendment that would have called “on all financial investments of the PC(USA) to be withdrawn from industries that contribute to the production of the two major greenhouse gasses  (CO2 and methane),” using the Carbon Underground 200 and anther list of companies.

The vote followed long and passionate debate. “It’s a reflection,” said Co-Moderator the Rev. Ruth Santana-Grace, “how we struggle with our common goal to make the world a better place.”

Commissioners then determined, by a vote of 340-36, that ENV-09 answered four other items considered earlier by the Environmental Justice Committee — ENV-01, ENV-06, ENV-07 and ENV-08.

Commissioners also approved ENV-04, On Creating the Presbyterian Tree Fund, and ENV-02 as amended, Investing in a Green Future: A Vision for a Renewed Creation, which came from the Advisory Committee on Social Witness Policy.

Commissioners started off their 4½-hour plenary by approving five items of business left over from the previous plenary. All came from the Standing Rules of the General Assembly Committee.

STAN-22, Regarding Young Adult Advisory Delegates, created the most debate before commissioners endorsed it as amended by a vote of 380-14. “I want to shoutout your perfecting skills,” said Co-Moderator the Rev. Shavon Starling-Louis.

STAN-38, Regarding Committee Moderators and Vice Moderators, was approved with comment on a 351-22 vote.

STAN-15, Regarding the Presentation of the Per Capita Budget, received approval from 363 commissioners, with 6 opposed.

STAN-23, Regarding Translations, requires that “all items of business submitted for action by the assembly, including any accompanying communications and resource material, shall be translated into the languages approved by the Stated Clerk” — currently, English, Korean and Spanish. The financial implications are expected to be $80,000 over the next two years.